With stricter laws being considered to curb fake news and in light of the recent case where administrators of a Facebook page had to apologise for allowing the publication of a post found to be in contempt of court, how would you know if what you put up on social media will get you into trouble?

You don’t want to end up on the wrong side of the law for what you upload, post or comment online, especially if it was intended purely for fun and may appear seemingly harmless.

Also, if your post or comment defames – or damages the reputation of – someone, there would be repercussions: The person who has been defamed might take legal action against you, which could end up with you having to pay a hefty compensation to the person you have wronged.

But all these can be avoided with wise online habits.

The Pride speaks to Nicolas Tang, counsel and managing director of Farallon Law Corporation – who has handled many defamation lawsuits involving WhatsApp, social media, and radio – to seek his advice for various situations that could possibly land you in trouble.

If you are the administrator of a Facebook group 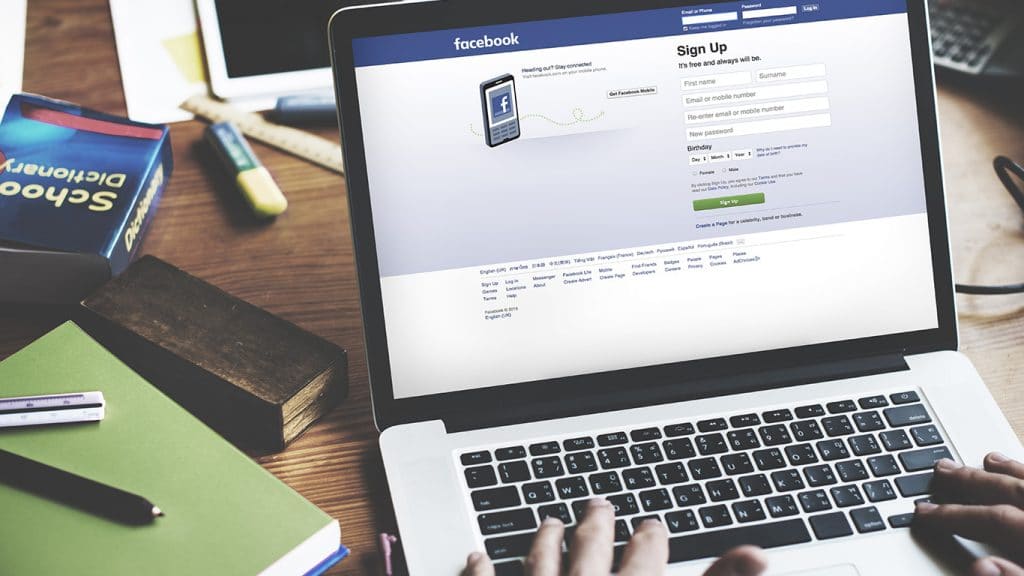 Let’s say you love talking about current affairs, so much so that you’ve set up a group on Facebook for like-minded people to share and discuss the latest news. One night, a member of your group uploads a post and you wake up the next morning with hundreds of Facebook notifications on your phone.

The entire Internet is talking about it, which is something to celebrate, except there’s one problem: The post is defamatory.

Would you be in trouble for the post? If the person who made the original post gets sued for defamation, could you also be sued?

Tang says it depends on the facts. He explains that it boils down to your awareness of its presence.

“If you were not aware of the post, then you would not be liable for the contents of the post,” the 41-year-old points out.

He added that the moment you are made aware of the offending post, you need to take it down. Otherwise, you would be liable for failing to remove the post, although Tang clarifies that your liability would not be as much as that of the person who made the post. 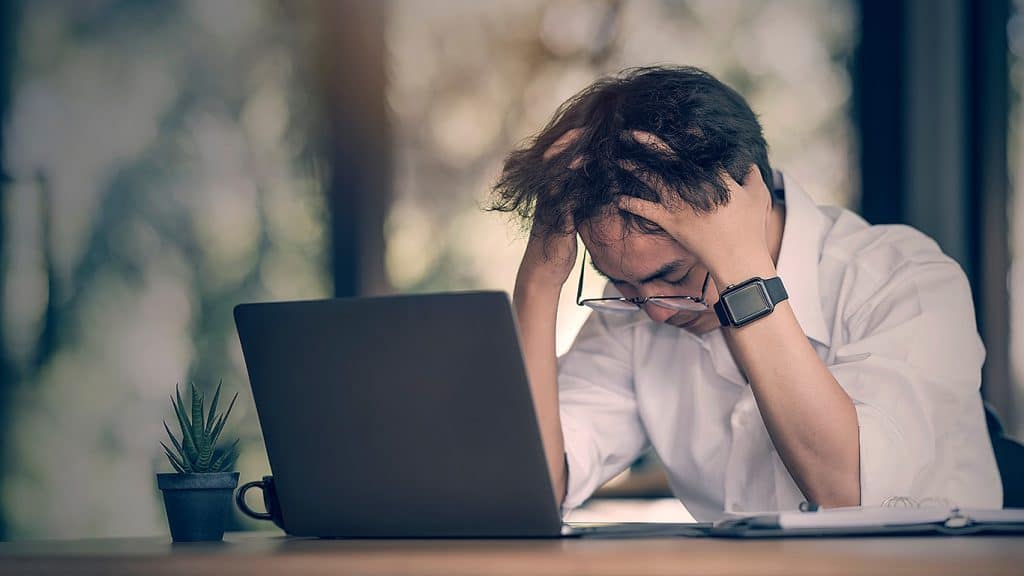 You meet your friend over coffee and brunch. The conversation is heartwarming and packed with anecdotes, and you realise just how much you’ve enjoyed her friendship. When it’s time to go, you can’t leave each other without taking a selfie, of course. You take a snap and you post it on Facebook, sharing how much she means to you and promising a next outing. The usual likes and comments pour in, most of which are #friendshipgoals or asking where you had your coffee.

Out of nowhere, someone leaves an unkind and defamatory comment on the post, accusing her of cheating on her partner and calling her all sorts of degrading names. Your friend is deeply hurt and feels wronged.

Not very much, according to Tang.

“Provided the photo you posted in no way invited the defamatory comment; if your photo could be construed as encouraging or inciting such comments, then you would be liable,” he cautioned.

For example, if you had posted a photo of the two of you in a suggestive pose, or insinuated in your caption that she is in another relationship. His advice is that it would be good to delete the offending comment, even though you are not responsible for its contents, so that you reduce any any risk of you being slapped with a lawsuit or a criminal charge.

As a friend, it would also be kind to remove the malicious comments, especially if they are untrue. 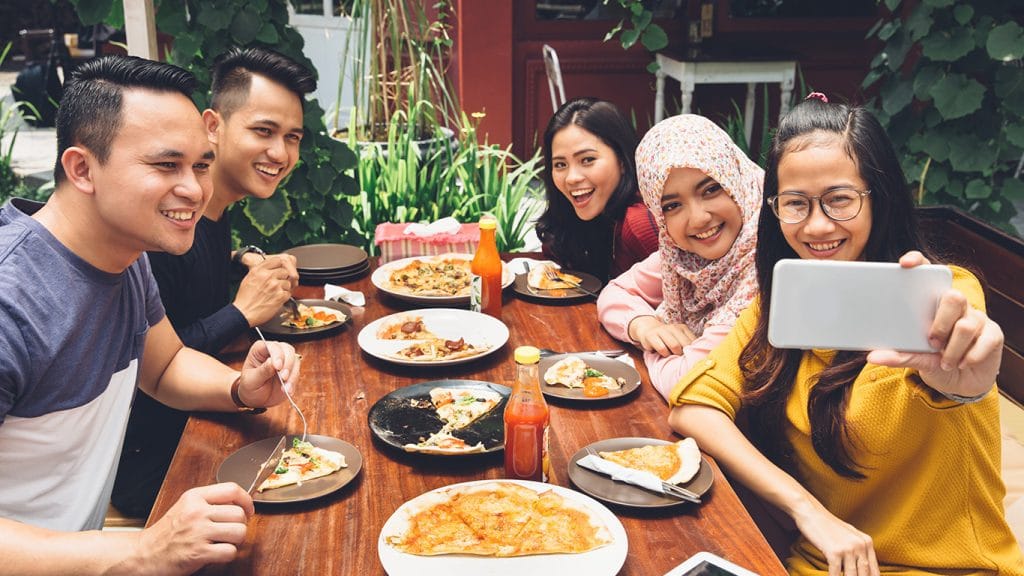 You are unhappy about the verdict of a criminal case where the accused was acquitted. Incensed by what you perceive as a miscarriage of justice, you take to Facebook where you rant about how you think the justice system in Singapore is flawed, even going to the extent of accusing the judge of taking bribes and letting the accused go scot-free. Your claims are, of course, untrue, but you think you are just sharing how you feel within the safety of your Facebook friends.

In this case, Tang says, your post will be in contempt of court because of your allegation of corruption on the part of the judge.

There is a proper channel to make your views known, such as making a police report, or consulting a lawyer, instead of making your views public, he advised.

After all, free speech is governed by defamation laws and everyone is responsible for their online behaviour. It also pays to be careful when airing your views online. 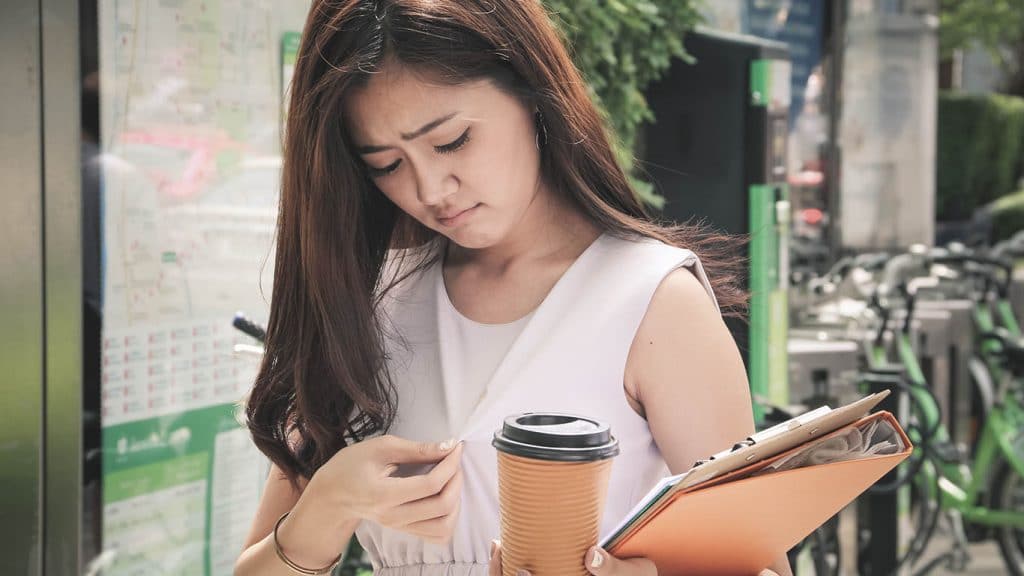 If your friend is charged with contempt of court, will you be in trouble too?

You would be, as sharing is akin to republication. But only to a certain degree, explains Tang, and the Attorney General’s Chambers will decide if they want to prosecute you for this.

It will be wise to be sure of what you share, and not to share blindly, as not everything you see online is true. A picture may paint a thousand words, but it does not always paint the truth. 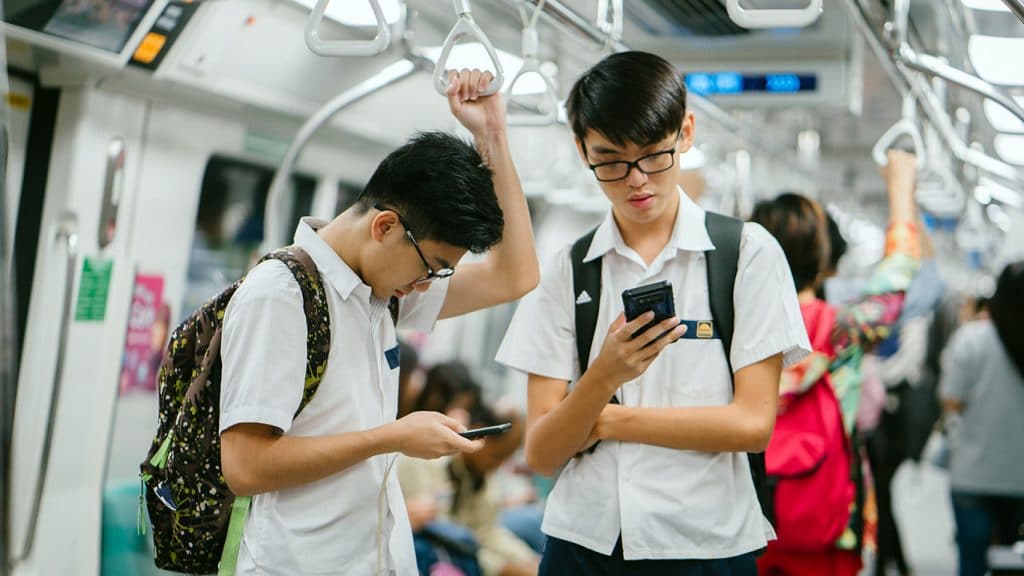 You are driving to work one morning when somebody suddenly cuts into your lane, causing you to brake suddenly. The sudden movement causes your cup to jerk and coffee spills on your lap. You curse as it scalds your skin, and roll down the window to yell an expletive at the other driver. He alights, having heard your insult, and starts spoiling for a fight. However, you stay put in your car and take a picture of him before going on your way to work, ignoring his taunts.

Your mind keeps replaying the incident and you are still upset when you arrive at work. You decide to upload his photo on Facebook and post a rant, calling him all sorts of derogatory names and inviting your Facebook friends to criticise and harass him.

Would you be liable for defamation?

Yes, says Tang, as your description of him may be damaging and untrue. Besides, Tang offers, if you are aggrieved, there are other ways you can seek redress. You can lodge a police report and have them handle the matter instead of going online to defame the person.

In conclusion, bear in mind that whatever you post online can be used against you, especially when what goes online stays online. It is best to think it through carefully before you make your posts so that you do not land yourself in trouble for the things you say or share on Facebook.

Incorporation Of A Startup Company

Passing On Assets Held In Singapore If You Reside Outside Singapore

Injunctions In Singapore: Understanding The Law